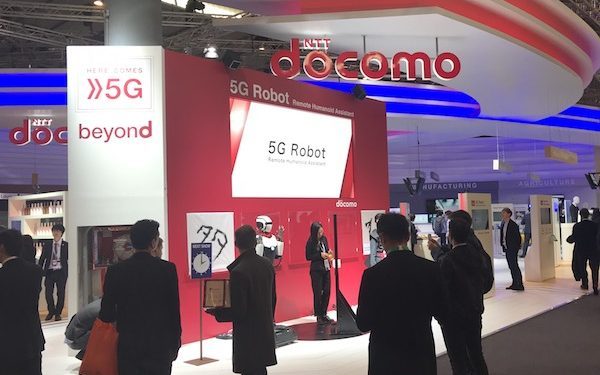 For the full fiscal year ending 31 March 2020, the market leader in Japan expects continued weakness, forecasting mobile revenue to decline 4.3 per cent from the previous year to JPY2.72 trillion and operating profit to fall 18 per cent to JPY830 billion.

The company plans to terminate its 3G FOMA service, which by the close of the period still had about 21,000 subscribers, on 31 March 2026.

Despite its planned 5G investment, capex for the full fiscal year is forecast to decrease 4 per cent to JPY570 billion It is targeting total cost savings of JPY130 billion for the year after cutting expenses in H1 by JPY40 billion.