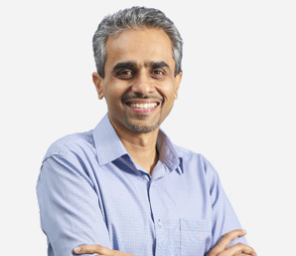 Telenor-owned Digi, the largest mobile operator in Malaysia, reported a drop in its Q1 profit, with service revenue all but flat as double-digit drops in voice and SMS turnover offset a 23 per cent jump in data revenue.

Digi’s CEO Albern Murty (pictured) said: “We managed to improve margins and returns, with earnings driven by the strong uptake momentum of our internet and digital services offerings across our post paid, prepaid, enterprise and new digital businesses.”

Voice turnover was down 17 per cent year-on-year to MYR600 million, and SMS revenue fell 15 per cent to MYR80 million.

The operator, with a 28 per cent market share (marginally ahead of rival Maxis), added 405,000 4G subscribers in the quarter to take its total to 6.6 million at end-March: 4G subs accounted for 56 per cent of its 11.8 million subscriber base.

Capex declined 8.1 per cent year-on-year to MYR197 million in Q1, with its LTE network reaching 88 per cent of the population and its LTE-Advanced coverage hitting 57 per cent.

For the full year, Digi forecast service revenue to be flat or dip
slightly.