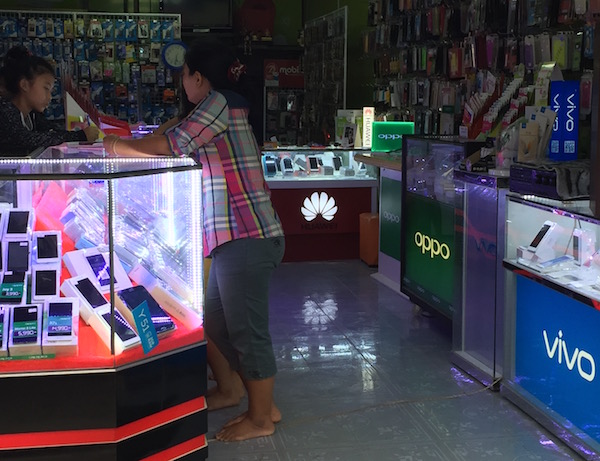 Smartphone shipments in China continued their downward trend in Q1, falling 5 per cent from a year ago to 104.9 million, as increasing market saturation and the slowing domestic economy curbed demand. Without China helping to drive growth, the global smartphone market decreased 3 per cent in Q1 to 335 million units, according to Strategy Analytics.