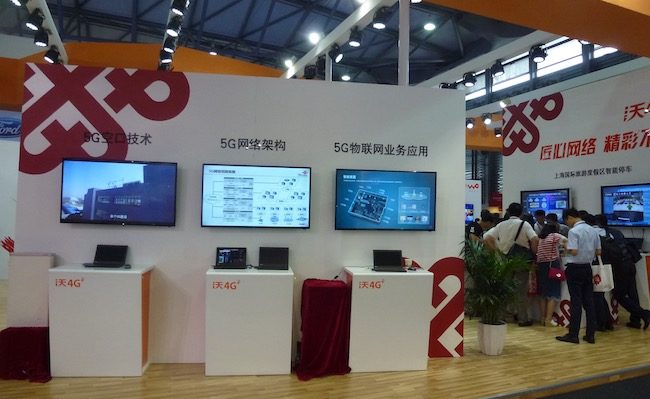 China Unicom revealed a further monthly decline in mobile subscribers, losing 1.7 million in April and 9.2 million since the start of the year, but remained tight-lipped on 5G numbers.

The operator closed April with a total of 309.3 million subscribers, down from a peak of 324.7 million at end-September 2019, when it fell to third place behind rival China Telecom.

While rivals China Mobile and China Telecom this week revealed combined additions of more than 17 million 5G subscribers in April, taking their combined tally to 65.45 million, China Unicom surprisingly has not included these figures in its monthly operational updates or Q1 earnings report.

The omission raises the question of whether there is bigger reason behind the lack of transparency beyond merely poor uptake of the next-generation service.