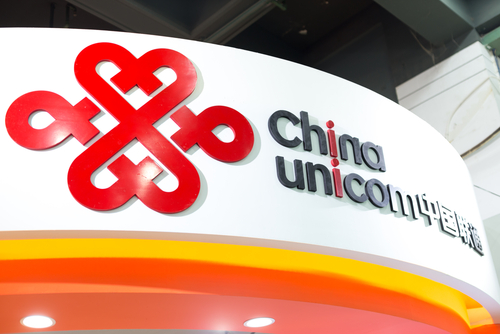 Hong Kong-listed China Unicom announced in August it would raise funds by selling a 35 per cent stake in the company to a group of 14 investors as part of the government’s mixed-ownership reform to bring in private funding. The investors include Alibaba, Baidu and Tencent.

Jiang Zhengxin, deputy GM of China Unicom, said the operator will position the new unit, named China Unicom Big Data, as a major platform for the group and will cooperate with its new strategic investors, but didn’t disclose the partner names.

China Unicom, with a 20 per cent market share by mobile subscribers, operated in the big data sector for five years and about 100 employees work in the field, China Daily said.

The operator is reportedly cooperating with Alibaba and Tencent on a range of home internet services.

Meanwhile, China Unicom chairman Wang Xiaochu said the $11.7 billion fund raising effort would be completed as soon as possible, with all the investments expected to be in place by the end of the year.

“We are going through the last regulatory process, which will be completed in around one month,” Wang said.