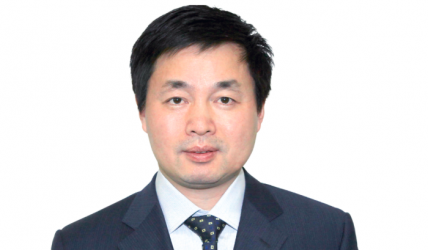 Ke took up the post on 8 March and will remain in office until China Telecom’s board appoints a permanent successor to Yang, who moved to China Mobile to replace Shang Bing as executive director and chairman.

Ke held various management positions at China Telecom’s unit in Jiangxi province. He joined the company’s board of directors in May 2012, became an executive director in 2016, and was appointed president and COO in October 2018.

The operator separately announced the appointment of Wang Guoquan as public EVP from 11 March. In a statement, China Telecom said Wang had held various positions within the business and brings “a wealth of management and telecommunications industry experience”.