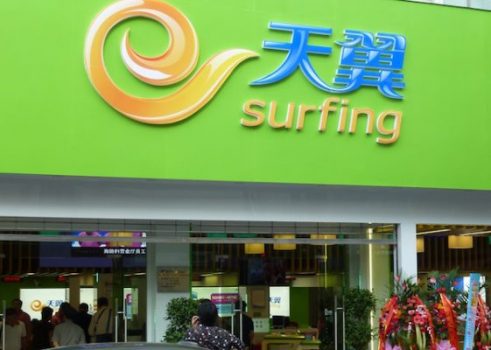 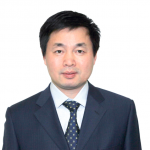 Ke (pictured, right) replaces Liu Aili who took the position in October 2017. Liu stepped down in July after being asked to head the national postal service.

The new COO held various management positions at the operator’s unit in Jiangxi province and joined the company’s board of directors in May 2012. Ke became an executive director in 2016 as part of a broader reshuffle associated with the confirmation of Yang Jie as CEO.

China Telecom’s board is due to meet today (26 October) and will release its Q3 results on 29 October.

The operator had a 19 per cent market share at end-September, with 4G users accounting for 79 per cent of its total subscriber base of 291 million, data from GSMA Intelligence showed.

Subscribe to our daily newsletter Back
Previous ArticleTrump nudges US to free more spectrum for 5G
Next ArticleFujitsu, Ericsson forge 5G base station partnership