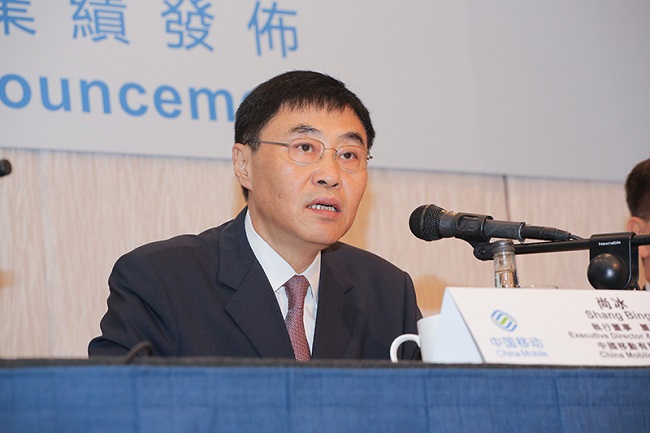 Speaking during the company’s interim earnings presentation, Shang said the operator is focused on 5G tests for now and will need to consider the return on investment of future 5G networks rather than blindly invest in the new technology, C114.net reported.

He said China Mobile will begin 5G field tests this year and steadily drive the business forward, taking into account the maturity of the 5G standard and the related business models. The operator will conduct the field tests over the next two years (including phase two product validation trials in 2018), with large-scale pre-commercial trials planned in 2019 and commercial rollouts in 2020.

Not including its planned 5G investments this year, the operator allocated CNY176 billion ($26.4 billion) in capex for 2017, with CNY85.3 billion spent in the first half of the year. Spending on 4G infrastructure accounted for 43 per cent of the total capex in H1.

The operator is well on its way to reaching its target of adding 100 million new 4G customers this year after picking up almost 59 million LTE subscribers in the January-June period. China Mobile’s 4G user base accounted for 69 per cent of its total mobile subscribers at end-June – some 594 million 4G subscribers from a total of 867 million.

China Mobile aims to grow its 4G users to 630 million by year-end and VoLTE users to 150 million (up from 99 million at end-June).