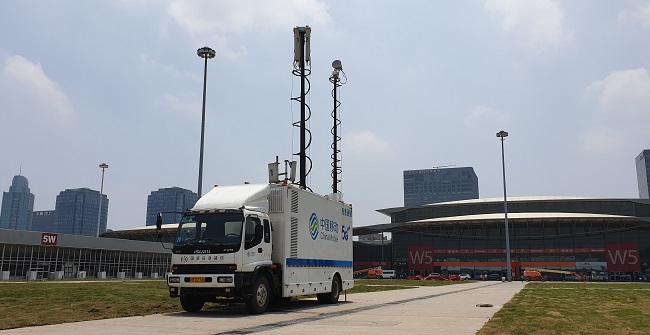 China Mobile announced Li’s departure on 11 October, but offered no word on a replacement for the former CEO, who had reached the age of 60 years. Li also served as executive director at the company.

The government is known to periodically reshuffle management at all three state-owned operators, making it unlikely China Mobile will look further afield for its new CEO.