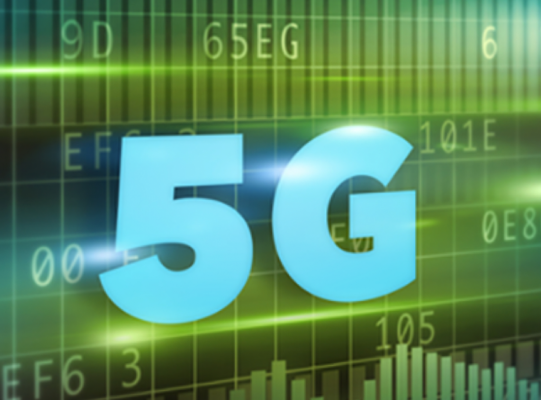 The tests were based on 3GPP’s Release 15 standards unveiled in June and December 2017. China’s three major mobile operators have said they plan to offer initial 5G services in 2020.

Yang Chaobin, president of Huawei 5G product line, said: “The test results showed Huawei’s confidence in providing operators with mature and reliable 5G end-to-end commercial products. They were also the result of the joint efforts of Huawei and many industry partners.”

The group’s next step is to conduct interoperability tests on system and chip system terminals.

Standalone trials involved core network functions, base station functions, outdoor and interoperability trials. Huawei and Intel jointly completed what they said was the industry’s first call on a standalone network.

China’s 5G R&D tests started in 2016 and are scheduled to run to end-2018 over three separate phases.