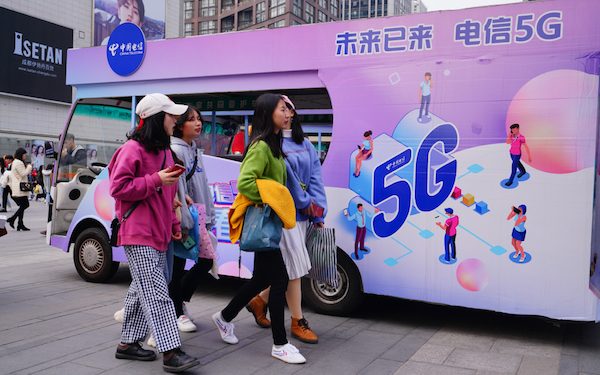 Expansion of 5G networks in China looked set to be hindered by the ongoing Covid-19 (coronavirus) outbreak, Reuters reported, stating several infrastructure deployment tenders had already been put on ice.

Citing government records, the news agency reported auctions for six substantial 5G projects had been postponed since 31 January, including a programme for industrial internet in Guangdong province and a healthcare project in Jiangxi province.

Reuters noted supply chains had been impacted, with at least two key fibre manufacturers headquartered in Wuhan, the city at the centre of the outbreak which has been locked down as part of Chinese measures to prevent the spread of the disease.

Base station antenna manufacturer Tongyu Communication was among the other China-based companies experiencing delays due to the outbreak’s impact on supply chains.

A Huawei executive offered assurances earlier this week that the vendor had sufficient reserves of components to cover production for the next three-to-six months, Reuters added.

Earlier this month, China Mobile VP Qin Jian told local media the operator intended to accelerate 5G deployments over the remainder of 2020, but noted the outbreak could impact plans.

As part of measures to prevent and control epidemics, the Chinese government turned to technological companies to help create a unified health code.

Ant Financial’s mobile payment brand Alipay and Tencent have made moves in this direction by developing health tracking systems.