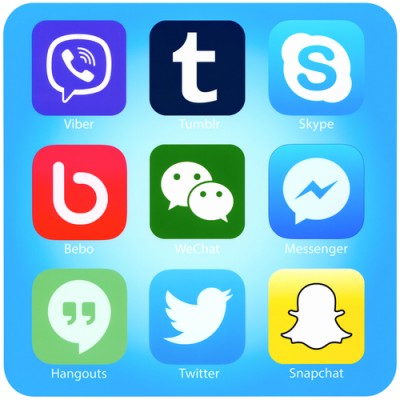 The Bangladesh Telecommunications Regulatory Commission (BTRC) announced the ban in an email to operators late on Sunday and comes just days after lifting its ban on Facebook. But the regulator has not moved to unblock Viber, WhatsApp, Line and other messaging services.

The BTRC blocked access to a number of social media apps on 18 November after the country’s high court upheld the death sentence of two men convicted of war crimes during the independence struggle against Pakistan in 1971.

BTRC chairman Shahjahan Mahmood told bdnews24.com the announcement “was nothing new. It is the continuation of the previous instruction”.

A representative from Fiber@Home said the BTRC requested frequent monitoring to see if the services change their IP address, port addresses and application signatures, the Dhaka Tribune reported.

Operators were ordered to block the apps immediately until further notice by the BTRC.