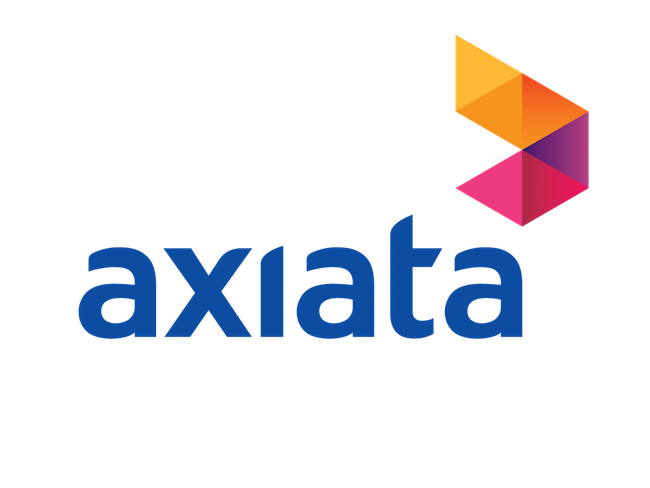 “This is evident with over 67 per cent of Axiata’s revenue being generated outside of Malaysia today, making the portfolio both more resilient and positioned for growth in selected markets,” he continued.

Jamaludin Ibrahim, Axiata’s president and CEO, said the second quarter delivered mixed results. “On one hand, the completion and consolidation of Ncell ahead of our midyear schedule provided the group with immediate financial accretion. Also, XL’s balance sheet post completion of its rights issue and tower sale is at a healthy level. We recognise Celcom’s results came in below our expectations, impacting our results at mid-year.”

The group’s net profit for the quarter dropped 63 per cent to MYR232 million ($57.8 million), which it attributed to the weak performance of many of its operating companies, incremental depreciation and amortisation, higher net finance costs and forex losses.

Its prepaid subscriber base dropped 9.7 per cent quarter-on-quarter due to continued competition and a delay in the launch of new products. But it again posted positive postpaid traction after launching new data-led plans in February, adding 57,000 such subscribers in 2Q.

Data as a percentage of total revenue grew to 32 per cent from 27 per cent last year, while smartphone penetration jumped 11 points to 66 per cent from a year ago.

XL saw a 6.7 per cent drop in revenue to IDR5.25 trillion ($401 million). It continued to shed prepaid customers, losing two million over the past year to end the quarter with 44 million. It added 62,000 contract subscribers.

Axiata completed the acquisition of Ncell in Nepal on 11 April, so had consolidated 2.5 months of Ncell’s results. Its year-to-date revenue, EBITDA and profit after tax growth were 1.4 per cent, 6.8 per cent and 44.5 per cent, respectively.