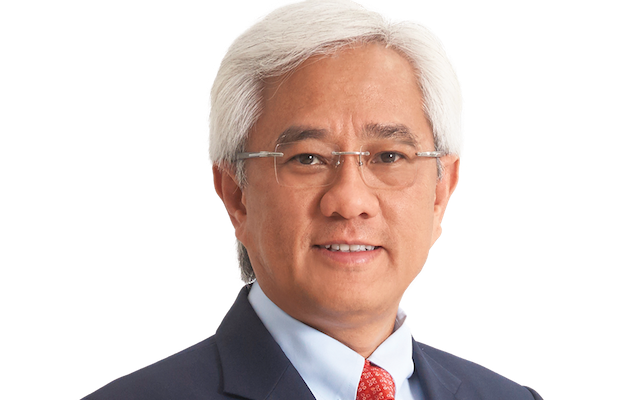 Axiata Group reported a large net loss in Q2 after making a MYR3.4 billion ($830 million) provision on its mobile unit in India as part of its merger with Vodafone India.

The Malaysia-based company posted a loss of MYR3.36 billion in the quarter compared with a profit of MYR407 million in Q2 2017. The loss was due to it reclassifying Idea Cellular from an associate company to a simple investment, along with higher depreciation and amortisation charges from increased capex.

Axiata president and CEO Jamaludin Ibrahim (pictured) said after the divestment in Idea it expects its net profit to return to its normalised run rate each quarter, adding: “as a pure financial investor in the largest player in the Indian market, the group is better positioned to review and assess the value of its investment in Idea”.

Ibrahim said the group’s operating companies (op-cos) stayed ahead of the tough competition to make steady gains and its new digital businesses are starting to contribute to the top-line.

“All op-cos showed particularly strong underlying growth in revenue and EBITDA, with Celcom and XL demonstrating healthier operations. Celcom was the only operator in Malaysia to record growth in service revenue and total revenue for the quarter. Similarly, XL also performed best in the market in comparison with its competitors, as the industry faces adjustments with the recent massive SIM registration exercise,” he said.

He noted overall cost optimisation initiatives delivered MYR800 million in savings group-wide for the first half of the year and is on track to meet its target of MYR1.4 billion for 2018.

Idea Cellular reported its earnings for the period (it’s fiscal Q1) in late July, with net profit boosted by a sale of standalone tower assets but consolidated revenue down by close to 30 per cent year-on-year.