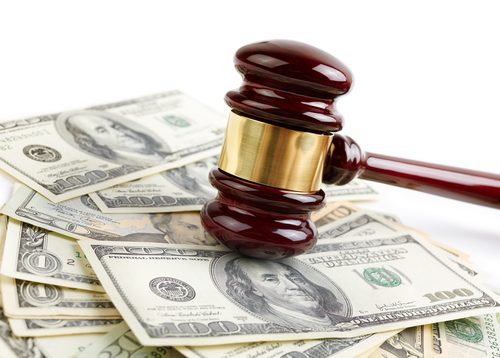 Axiata Group’s UK subsidiary and Nepal mobile unit filed a request for arbitration with the International Centre for the Settlement of Investment Disputes, regarding a capital gains tax bill levied by Nepali authorities.

Ncell, the largest mobile player in Nepal, last week filed a petition with the country’s Supreme Court against the Large Taxpayers Office (LTPO), which ordered it to pay NPR39.06 billion ($348 million) by 22 April, in a case relating to the acquisition of Ncell by Axiata.

The operator claims the tax authority incorrectly calculated the amount.

Axiata also announced the Supreme Court, in response to its petition, issued a show cause order against the LTPO, Inland Revenue Department and the Ministry of Finance, and set a hearing on 6 May.

In addition, the court issued a temporary stay order requiring the government bodies to refrain from taking any steps against Ncell until the hearing.