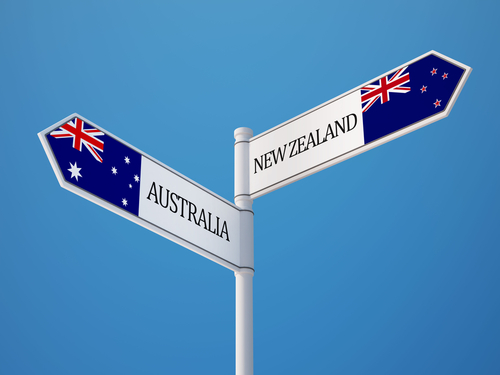 The Australian government outlined plans to pass new laws to make social media companies responsible for preventing their platforms from being used by extremists to spread violent messages. 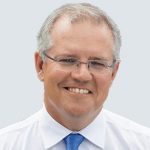 In a statement Morrison said: “Big social media companies have a responsibility to take every possible action to ensure their technology products are not exploited by murderous terrorists. It should not just be a matter of just doing the right thing. It should be the law. This is about keeping Australians safe by forcing social media companies to step up and do what the community expects of them to stop terrorists and criminals spreading their hate.”

Growing support
The announcement was made the same day Facebook CEO Mark Zuckerberg said he supports stronger internet regulation, as the company faces growing criticism. The company is calling for regulators to agree on global standards covering online content.

Morrison said a taskforce bringing the government and social media companies together will be established to ensure everyone is working together. Discussions by the group will form the basis of a model Australia can take to the G20 to “get our global partners on-board to bring social media companies into our collective net of responsibility and accountability”.

Minister for Communications Mitch Fifield said social media companies had did not presented any immediate solutions to the issues arising out of the live-streaming of the Christchurch attack during meetings with the prime minister, attorney-general and others.

Fifield noted the bill will not impact the ability of news media to report on events which are in the public interest. Australia’s mainstream media already adopt a sensible approach to broadcasting material perceived to be harmful as part of their licensing arrangements, he added.

Failure to remove “abhorrent violent material” expeditiously would be punishable by three-years’ imprisonment or fines of up to 10 per cent of a platform’s annual turnover. Failure to notify authorities their service is streaming abhorrent violent conduct happening in Australia would be punishable by fines of up to AUD168,000 ($119,552) for an individual or AUD840,000 for a corporation.