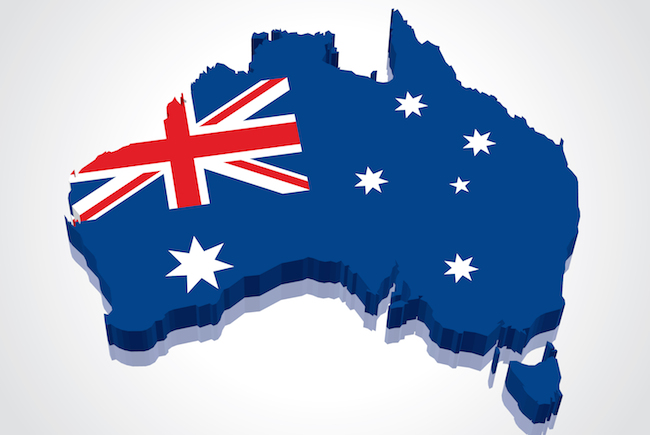 Australia opened the first round of a spectrum auction to sell 39 lots of airwaves across four bands, with the majority of lots available in areas outside of major cities.

The Australian Communications and Media Authority (ACMA) announced the auction covers spectrum which remained unallocated after its 2015 sale in the 1.8GHz band, along with airwaves in the 2GHz, 2.3GHz and 3.4GHz bands. ACMA first announced plans for the move in early October, calling for interested parties to submit applications by 27 October and explaining the auction would be run in three stages.

Stages two and three will be scheduled following the completion of the first.

ACMA chair Nerida O’Loughlin said she expects the spectrum will be used for mobile or wireless broadband services, but noted ACMA also “built flexibility into the technical frameworks for each band, allowing for other uses as well”.

The ACMA will use simple clock auction (SCA) process, which it said combines the advantages of an English open outcry (EOO) auction with additional capabilities enabled by an electronic implementation, reducing the risk of bidders signalling their intentions during the auction. An SCA is similar to an EOO auction, where all lots may be simultaneously open for bidding in a simple ascending-bid process.