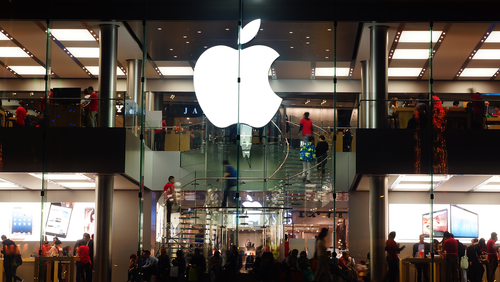 Apple CEO Tim Cook, on his first trip to India, reportedly has worked out a long-term sourcing deal with Reliance Industries that will see the US firm supply VoLTE-capable iPhones directly to mobile newcomer Reliance Jio.

In addition to working out a direct sourcing arrangement with Apple, Reliance also said it wants to deploy enterprise software developed jointly by Apple and IBM for Reliance Retail, which has about 120,000 outlets in India, the Economic Times reported.

While no agreement has been signed, Cook has given the nod to the strategic relationship, the Times said. Jio, which will be the first operator with 4G service nationwide, wants to bundle its data services with the iPhone to expand penetration of the device in India. Cook also reportedly pushed for Apple Pay to be used in Reliance Retail stores.

The 4G operator, while not yet revealing an official launch date for its long-awaited LTE service, said it has more than 500,000 4G customers. At the end of last year, select Reliance Industries staff were invited to use Jio’s new network and last week it kicked off an employee referral programme.

Cook is expected to spend about a week in India and will meet with Prime Minister Narendra Modi later in the week. Cook arrived in India Tuesday after spending a couple of days in China, where he reportedly was scheduled to meet with government officials.

Cook also announced today that Apple plans to open a new facility in Hyderabad to work on its Maps products. The company supports more than 640,000 iOS app developer and other positions related to its iOS.