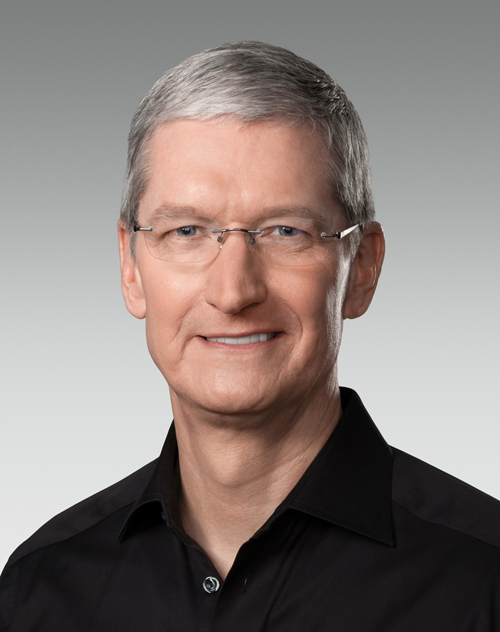 Apple CEO Tim Cook (pictured) again put a positive spin on the weak performance, saying “we were very encouraged by the results this quarter”. He said Q3 sales in the mainland were flat year-on-year and were up 6 per cent in constant currency terms.

Hong Kong continued to drag down its overall China performance. With the Hong Kong dollar pegged to the US dollar from a currency point of view and tourism in decline, Cook said: “I don’t really know when that market will come back. But what we see on the mainland is definitely much more encouraging.”

Avi Greengart, research director for platforms and devices at GlobalData, attributed the decline to Chinese consumers waiting for a new iPhone.

Rest of Asia
Sales in Japan edged up 3 per cent to $3.6 billion during the quarter, while revenue in Asia Pacific increased 15 per cent to $2.7 billion.

Asked about India’s performance in the quarter during the earnings call, Cook said: “I see a lot of similarities to where China was several years ago. And so I’m very, very bullish and very, very optimistic about India.”

He said Apple is investing in India and has already launched an app accelerator centre: “That’s on top of working with the channel and looking at expanding our go-to-market in general,” he said.

The iPhone maker reported a 12 per cent increase in net profit for the quarter to $8.7 billion, on revenue of $45.4 billion, which was up 7 per cent year-on-year.