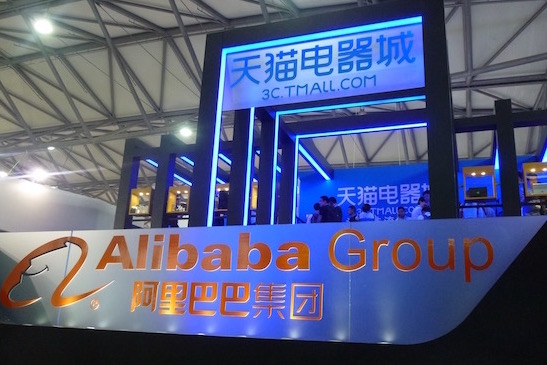 Jack Ma, co-founder and chairman of e-commerce giant Alibaba, announced plans to step down from Asia’s most valuable company in 12 months and named group CEO Daniel Zhang as his successor.

Zhang will take over as executive chairman on 10 September 2019, while Ma will remain a director until Alibaba’s annual shareholders’ meeting in 2020. During the 12-month transition period Ma will continue to serve as chairman and “will work closely with Daniel to ensure a smooth and successful transition”, the co-founder said in a letter to all staff.

“This transition demonstrates that Alibaba has stepped into the next level of corporate governance from a company that relies on individuals, to one built on systems of organisational excellence and a culture of consistent talent development.”

The Hangzhou-based company recorded consistent and sustainable growth for 13 consecutive quarters under Zhang’s leadership, the letter said. Zhang has been with Alibaba for 11 years.

Alibaba, with a current workforce of more than 86,000, was founded in 1999 and the leadership changeover date will mark its 20th anniversary.