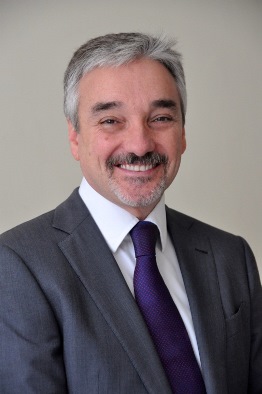 Based in Shanghai, Martinez-Amago (pictured) will be responsible for Shanghai Bell’s business in and outside of China, as well as its contribution to the group’s R&D and global supply chain.

Martinez-Amago was previously president of Alcatel-Lucent’s activities in Europe, the Middle East and Africa. He also has run several Alcatel-Lucent businesses, including its fixed access, applications and wireless transmission divisions. He has been based in London, Vienna, Antwerp, Paris, Madrid and Barcelona, where he joined the company 26 years ago.

Alcatel-Lucent CEO Michel Combes said that with his track record and extensive experience in general management, commercial and product activities, “Luis will enable Shanghai Bell to build its strategic position in the market and in Alcatel-Lucent’s global roadmap, as the group pursues the second chapter of The Shift Plan, focused on innovation, transformation and growth.”

Shanghai Bell’s chairman, Yuan Xin, also held the role of president until 31 December. He has been chairman since 2002 and joined Alcatel-Lucent in 1992.