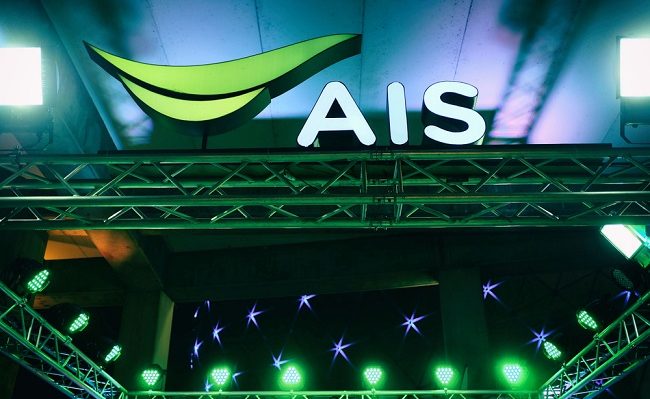 AIS, the largest mobile operator in Thailand, reported brisk growth in mobile revenue during Q3 as a result of steady gains in ARPU and post-paid subscribers.

During the quarter, AIS settled two legal disputes with TOT relating to towers and 2G equipment, which it said led to lower opex. In an earnings statement it also noted prepaid competition remained challenging, with rivals offering large data allowances on low-tier packages.

Its total mobile user base increased 2.5 per cent year-on-year to 41.6 million despite a marginal decline in prepaid subscribers to 32.6 billion. Average monthly prepaid data usage jumped from 12.7GB to 16.2GB.

Net profit jumped 28 per cent to THB6.8 billion ($225 million) on consolidated revenue of THB42.1 billion, up 6.9 per cent. It credited the profit increase to service revenue gains, well-controlled expenses and recognition of lower tower rentals.

Mobile revenue increased 6.4 per cent to THB30.9 billion, driven by a 3.5 per cent increase in blended ARPU to THB263 and the addition of nearly 1 million post-paid subscribers, taking its total to 9 million at end-September.

Device sales slipped 3.6 per cent to THB5.86 billion due to a decline in demand for high-priced models.

For the full year, AIS forecast mid-single digit growth in service revenue and EBITDA margin to remain at the same level as 2018 (43.3 per cent). A capex budget of THB20 billion to THB25 billion is allocated for 4G capacity expansion, incorporating what it said is its plan to ensure 5G-compatible architecture and a focus to carefully balance investment with return.