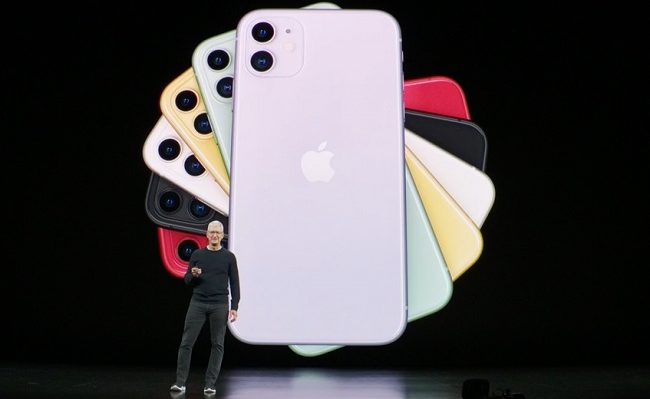 Two months after Apple launched the iPhone 11, the flagship model is available in more countries in Asia, with the Philippines taking the title as the most expensive market in the region for the basic model.

Mobile World Live analysis, with data from three new markets added to the original report covering nine, found South Korea and Thailand were the fifth and sixth most pricy markets in the region.

Hong Kong and mainland China were the least expensive after Japan for the iPhone 11, but the Max and Max Pro models in China are considerably higher than its peers at the bottom of the ranking (nearly the same level as New Zealand, which is the third most costly market).

The iPhone 11 will be launched in Indonesia in the coming months, with Apple’s local website advising visitors to check again for availability.