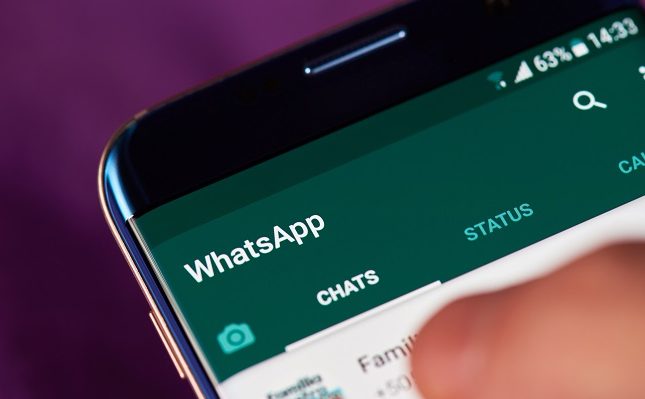 WhatsApp began testing a new feature which will allow users to set self-destruct timers for messages within certain chats.

The feature, discovered by app analyst WABetaInfo in a beta version of the Android app, is currently being tested for group chats and would let users program their messages to disappear after a period of either five seconds or one hour.

It is unclear when the tool might rollout and what changes WhatsApp might make before then. WABetaInfo noted the feature is still in the early stages of development, but speculated it will also be offered for individual chats.

The move comes as parent company Facebook increasingly focuses on the importance of ephemeral content, and would make WhatsApp the latest to add such a feature.

Facebook offers a similar self-destruct timer on its Messenger app, as does Telegram.

Subscribe to our daily newsletter Back
Previous ArticleZimbabwe bans mobile money cash withdrawals
Next ArticleIntelligence Brief: Spectrum auctions – when do they pay off?