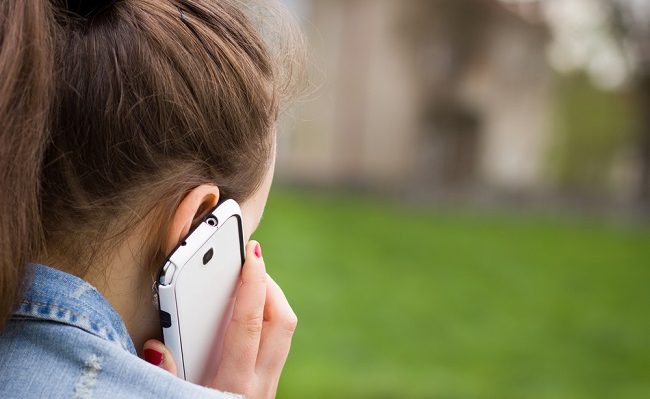 The Voice Apps Experience report by the mobile analytics company found that the best experience was reported in Belgium, followed by the Netherlands and Denmark.

Opensignal said it measured the quality of experience of so-called over-the-top voice services using a model derived from the ITU, which quantifies overall voice call quality “with a series of calibrated technical parameters”.

The report found that no country has succeeded in climbing to the ‘excellent’ or ‘very good’ mark, as the biggest achievers were 19 countries with a ‘good’ score.

Of them, only six were outside of Europe, and they were relatively highly developed Asian markets, such as Singapore, South Korea and Taiwan.

Among the ‘good’ achievers in the report were smaller European countries, including Slovakia, Croatia and Serbia.

“Interestingly, none of the “big five” European countries – France, Germany, Italy, Spain and the UK – gained ‘good’ rankings, with all of these in the ‘acceptable’ bracket for Voice App Experience”, Opensignal added.

The report also found that nine countries had a difference of less than 5 points between their 3G and 4G Voice App Experience scores, with all ranking ‘acceptable’ for 3G.

“Many of these were highly mature markets, including Germany, Hong Kong, Singapore and Switzerland — an indicator of what the mobile network experience will be in the future for markets where 4G availability is rising and is replacing 3G,” the company said.