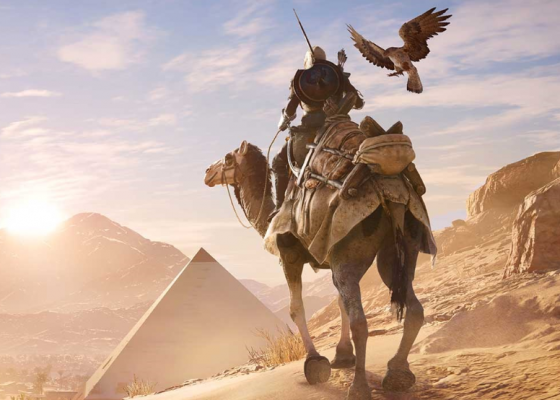 The Guillemot family, which founded Ubisoft, raised its stake in the game publisher in a move meant to stop Vivendi from attempting a hostile takeover.

According to a stock market filing, the Guillemot family now holds 13.6 per cent of Ubisoft’s share capital and 20.02 per cent of its voting rights, Reuters reported.

Vivendi has also been slowly upping its stake, and has 27 per cent of Ubisoft’s share capital and 24.5 per cent of the voting rights.

According to another Reuters reported, Vivendi would need to pay an estimated 30 per cent premium on the price of Ubisoft’s shares to lure institutional investors and gain control, which means it would have to part with €5.4 billion.

The report quoted Timothy O’Shea, an analyst at Jefferies, as saying that “Ubisoft’s largest institutional shareholders are firmly sided with the current management team for now”.

“Investors are also concerned about brain drain; if Vivendi gains control we could see creative talent or executive departures,” he added.

In May last year, Vivendi called for representation on the Ubisoft board.

At the time, Ubisoft said the move confirmed Vivendi’s “usual strategy”, which involves saying it has no intention to take control, while steadily increasing its stake and “preparing an offensive in the next general meeting”.

Ubisoft is behind popular titles such as Prince of Persia and Assassin’s Creed.

The Guillemot family’s attempts to keep Vivendi away from the other games company it founded, Gameloft, failed.

The battle had played-out in much the same way, but in June 2016 the founders decided “with regret, to tender the bulk of its shares to the hostile takeover bid initiated by Vivendi”.