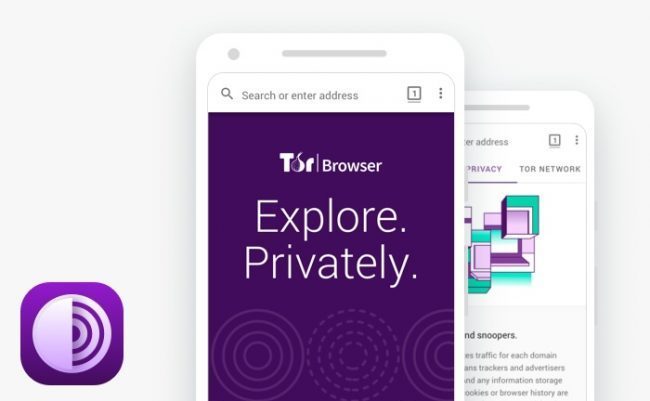 A new Tor Browser app made its official debut on Android, bringing a full suite of enhanced privacy features to mobile users.

In a blog post, developer The Tor Project said the app includes encryption along with additional protections against cross-site tracking, identification through a user’s device information (known as fingerprinting) and proxy bypasses.

A desktop version of the Tor Browser was developed in 2008, providing an avenue for users to filter their internet traffic through its network to prevent tracking and circumvent censorship firewalls. But, with the rise of the mobile web, the group said it saw a need to bring the same features to smartphones.

“Mobile browsing is increasing around the world, and in some parts, it is commonly the only way people access the internet. In these same areas, there is often heavy surveillance and censorship online, so we made it a priority to reach these users.”

Work on the app has been underway since September 2018, when a test version was released to help identify bugs and missing features. While The Tor Project acknowledged a handful of gaps between the desktop browser and app persist, it said the latter now “provides essentially the same protections that can be found on desktop platforms”.

The app is available on Google Play: the group said it is unable to release an official Tor Browser for iOS “due to restrictions by Apple”.