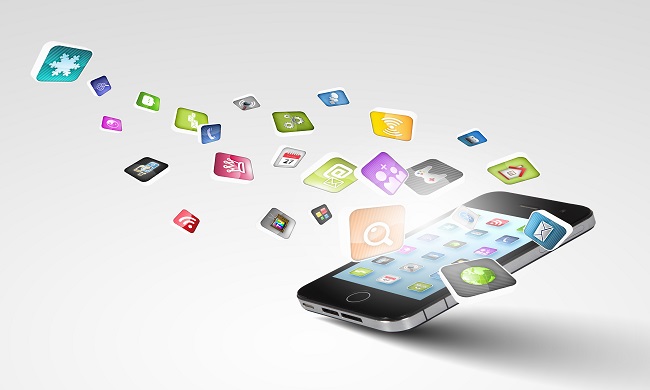 Top iOS and Android mobile messaging apps such as Facebook Messenger, WeChat and Snapchat had a combined active user base of 4.2 billion monthly users at the end of 2015, according to an IHS report, an increase of 38 per cent from 2014.

Facebook (Messenger and WhatsApp) and Tencent (WeChat) dominated total users, accounting for over 70 per cent of “total selected messaging apps”, the report noted.

It said both companies have grown their lead over other messaging apps since 2011, and that Facebook Messenger is starting to match WeChat as a platform for services beyond messaging by introducing features such as payments, video calling and transportation.

Meanwhile Snapchat is innovating to attract a youth audience.

“Instead of driving incremental revenues through paid features, Snapchat will focus on advertising, including sponsored lenses and branded content”, IHS said.

Last month, Snapchat signed a deal with media giant Viacom through which the latter would sell its advertising alongside its own content on Snapchat Discover, as well as sell Snapchat’s US owned and operated ad inventory.

IHS also observed that Blackberry is “actually still going strong” in some parts of the world and has a very active user base in in South Africa, the Middle East and Indonesia, where its growth strategy is likely to be focused.

BBM’s success in Indonesia prompted it to launch its mobile payment service BBM Money there and in the Middle East it has 42 million registered users, with 70 percent of monthly active users actually active each day.

BlackBerry said BBM was installed more than 1 million times in October in the Middle East, adding that the region is “an extremely strong market” and a “solid contributor” to its user base.

On the down side, the report said South Korea’s KakaoTalk is struggling to increase its number of monthly active users and domestic dominance has not translated to international success.

What’s more, the overall growth rate of messaging apps is slowing as the market matures and investor interest in social and communications apps slowed down in 2015.

The total disclosed funding value for such apps decreased by 7.15 per cent on a year-on-year basis, IHS said.