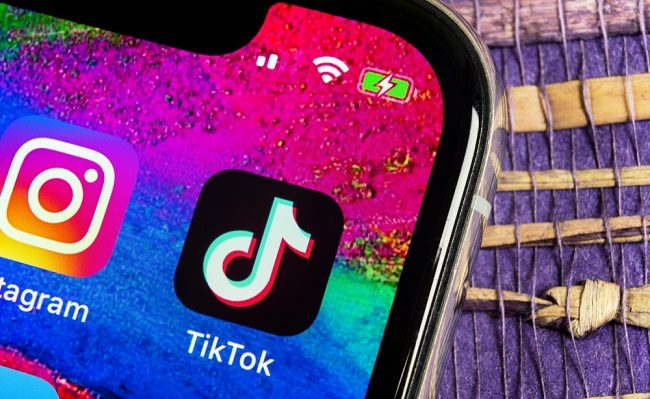 Indian officials renewed scrutiny of TikTok’s operations in the country, asking it to answer questions about its data collection and legal compliance practices, Reuters reported.

The Ministry of Electronics and Information Technology reportedly gave TikTok until 22 July to answer a series of questions about how it stores user data, ensures user safety and prevents obscene content appearing.

Politicians in the country recently called for TikTok to be banned due to user privacy concerns. However, Reuters said it is unclear if the government is weighing such a move as part of its inquiry.

A TikTok representative told the news outlet it welcomes “this opportunity to fully collaborate with the government to meet and exceed our obligations.”

The scrutiny follow the government’s decision to ban the service in April after a court found it endangered children by exposing them to inappropriate content. It was restored later the same month after TikTok appealed the move.

Much is at stake for TikTok as it responds to the government’s queries: analytics company SensorTower noted in February India accounted for a quarter of TikTok’s 1 billion downloads, and in April found India accounted for 88.6 million of the app’s 188 million new installs in Q1.