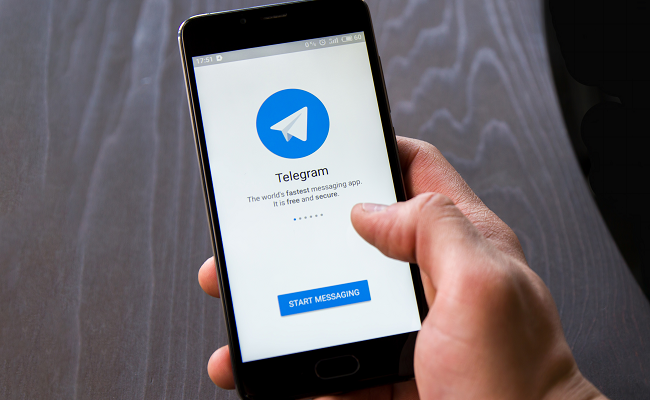 Messaging app Telegram sought to combat blocks on its service in Iran and China, shifting resources to develop anti-censorship tools for the countries after successfully overcoming a ban in Russia.

In a public post, Telegram CEO Pavel Durov noted the Russian government lifted a longstanding ban on the app on 18 June. He attributed the decision to the success of a strategy which employed proxy servers to allow users to continue accessing the app despite government efforts to curb availability by blocking millions of IP addresses.

Rather than decreasing after the blockade was implemented in April 2018, Durov said the number of Telegram users in Russia actually doubled to 30 million by May 2020.

With the Russia battle behind it, the CEO added the company “decided to direct our anti-censorship resources into other places where Telegram is still banned by governments”, including Iran and China.

In June 2019, Durov blamed China for a distributed denial of service (DDoS) attack which interrupted service for users during protests in Hong Kong.

“We don’t want this technology to get rusty and obsolete,” he wrote, adding “as the political situation in the world becomes more unpredictable, more governments may try to block privacy-focused apps like Telegram”.