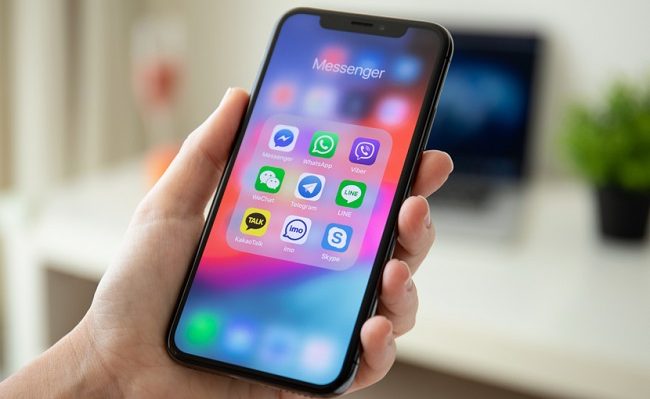 Messaging app Telegram issued an update to allow users to connect with others in their vicinity to exchange contact information and strike up conversations.

A new Add People Nearby feature will allow users standing next to one another to trade contact details with a few taps rather than manually entering the information. From the same tab, users will also be able to search Groups Nearby to find location-based group chats open to the public.

In a blog post, Telegram said the latter “opens up a new world of location-based group chats for anything from conferences, to festivals, to stadiums, to campuses, to chatting with people hanging out in the same cafe”.

Other additions in the update include the ability to transfer administrative duties for groups and channels to other users in two taps; individual notification controls for specific chats; and, for iOS users, compatibility with Siri shortcuts to open chats with contacts.

Users will now also be able to preview different themes for the app before picking one.

The update follows changes Telegram made in May to make it easier for users to control who can see their phone number. In March, the app also extended its Unsend feature to allow users to delete any message sent in a private chat and enabled privacy controls for message forwarding.

Strategy Analytics reveals Covid impact on US app use