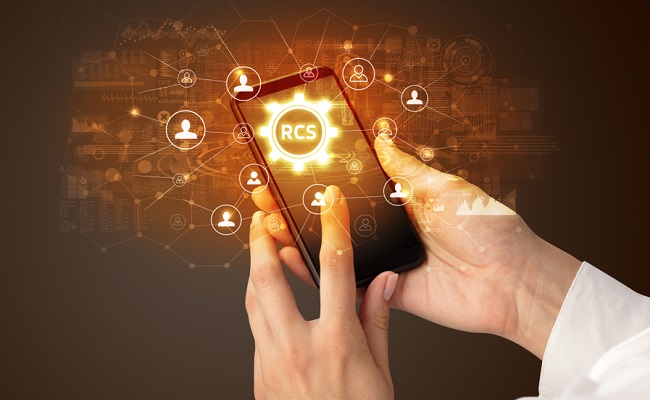 T-Mobile US partnered with Google to speed an expansion of rich communication services (RCS), allowing the former’s customers to use advanced capabilities when messaging Android users in other countries.

To take advantage of the new feature, T-Mobile said its pre- and post-paid customers must use one of the nearly 40 smartphone models it offers which support a standardised version of RCS known as Universal Profile. While the new capabilities are natively available in the standard messaging app on T-Mobile devices, customers on other networks will need to use Google’s Messages app.

Abdul Saad, T-Mobile CTO, said in a statement the operator’s RCS customer base “is among the largest in the world”, adding enabling cross-network RCS messaging with Google would provide users with a better experience.

Google recently expanded RCS to users of its Messages app in the US, UK, France, Mexico and Spain. Though Google has yet to announce additional availability, Android Central reported users in Argentina, Italy, Pakistan, Poland, Portugal, Singapore and Turkey were prompted to activate the feature earlier this year.

In 2015, T-Mobile US became the first operator in the US to launch RCS and enable advanced messaging between users on its network, adding support for Universal Profile in 2018.

Last year, the operator joined the Cross Carrier Messaging Initiative alongside Verizon and AT&T in a bid to deliver an interoperable RCS app to Android devices sometime in 2020. The status of that initiative is unclear.