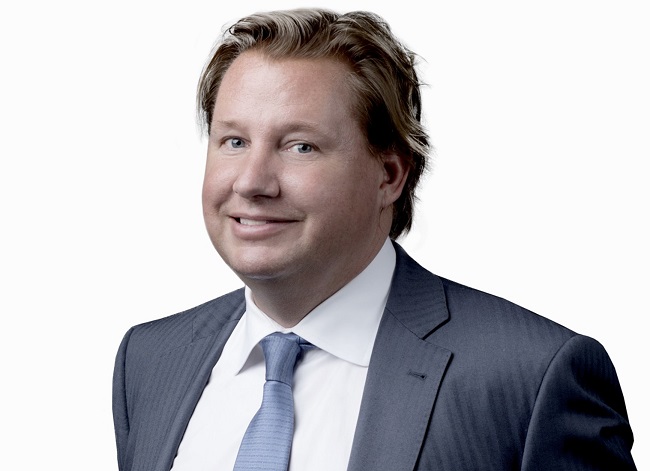 The company said Yokee, Yokee Guitar, and Yokee Piano have together reached over 80 million downloads in four years and have around four million monthly users.

“With the acquisition of Yokee Music, Stingray will benefit from a proven mobile app development and optimisation expertise, grow its portfolio of consumer-facing products, and connect with younger music fans around the globe,” Stingray said in a statement.

Yokee is the flagship karaoke app and will complement Stingray’s karaoke services: Stingray Karaoke and The Karaoke Channel. The Yokee app enables users to record songs, add audio and video effects, share their creations and listen to their friends performances.

Meanwhile, Yokee Piano and Yokee Guitar allow users to play songs on virtual instruments “like pros in a matter of seconds”.

Stingray will fully own and operate Yokee Music, which was founded in 2013, with the direction of the company’s current leadership.

Eric Boyko, president, co-founder and CEO of Stingray (pictured) said: “This acquisition is highly complementary to our business and significantly expands our reach in the B2C mobile app market.”