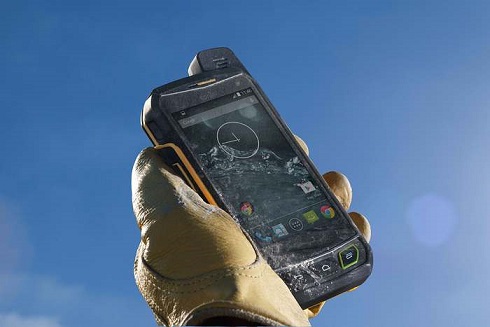 Sonim, the maker of ruggedised smartphones, has launched a developer programme aimed at creating apps and services that people can use in extreme conditions or emergency situations.

The Rugged Developer Network programme is aimed at providing mobile technology for around 40 million people who work in public safety, the military and private industry, where standard consumer smartphones and apps aren’t suitable.

Sonim said it is looking to develop a low number of apps that address specific customer needs, in contrast to the hundreds of thousands of titles found in the major app stores.

Around 100 developers have joined the programme already, with several conducting beta trials of their products.

The apps that emerge from the programme will be used on Sonim’s latest rugged Android-based smartphones, the XP6 and XP7. The XP6 is available to AT&T business customers in the US, while Bell Canada and Telus offer the XP7 currently.