Snap looks to raise up to $4B in IPO – report 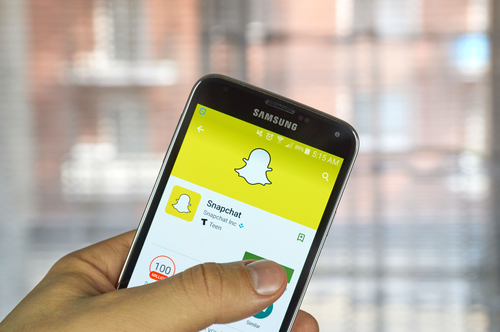 Snap will look to raise as much as $4 billion from an initial public offering (IPO), valuing it between $25 billion and $35 billion, although this has not been finalised, Bloomberg reported.

The valuation could be as high as $40 billion. This is much more than the valuation of $15 billion to $18 billion it had at its last fundraising round.

“Valuations can vary in the lead-up to an IPO as companies may try to temper expectations among investors, while others on the deal are more likely to promote higher numbers,” the report said.

Snapchat has pioneered new forms of advertising such as sponsored filters, and aims to generate more than $350 million in advertising revenue this year, up from $59 million in 2015, it added.

Earlier this month, the company, which started off as an ephemeral app maker but has since delved into hardware, picked Morgan Stanley (its biggest advisory role on a technology IPO since Facebook) and Goldman Sachs as bankers for its IPO.