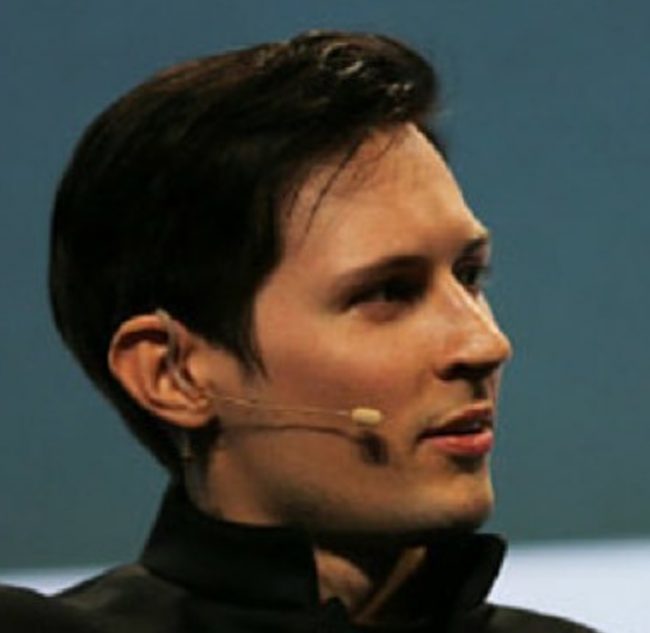 Russian regulator Roskomnadzor said it would be forced to block Telegram if the secure messaging app maker did not provide information about the company which controls it.

Roskomnadzor’s chief Aleksandr Zharov said “we have run out of all possible ways of official negotiations with the Telegram team” and the organisation had sent letters to all available Telegram addresses almost on a daily basis regarding officially registering its details with the government, but received no response.

“Inclusion of the messenger into the register means that Telegram is willing to work under Russian law…The time given to Roskomnadzor under law to take this decision is running out,” Zharov said, adding the service’s legal status won’t change if it is included on the register.

According to Russian news outlet RT, if Telegram is added to the register, it will have to keep and maybe even share user chats with law enforcement services.

User privacy is a key selling point of Telegram’s service. The company was co-founded by Pavel Durov (pictured) and his brother. On the app’s website it says: “While the Durov brothers were born in Russia, as were some of the key developers, Telegram is not connected to Russia – legally or physically. Telegram’s HQ is in Berlin.”

Telegram has often been mired in controversies, chief among which are reports its high security means it is used by terrorists.

Reports of Russia’s potential clampdown come a week after Durov said US agencies bribed him because they wanted his company to weaken its encryption or install a backdoor.

In May, Roskomnadzor actually did go ahead and block an app, WeChat, for failing to register with government authorities. The ban was later lifted.