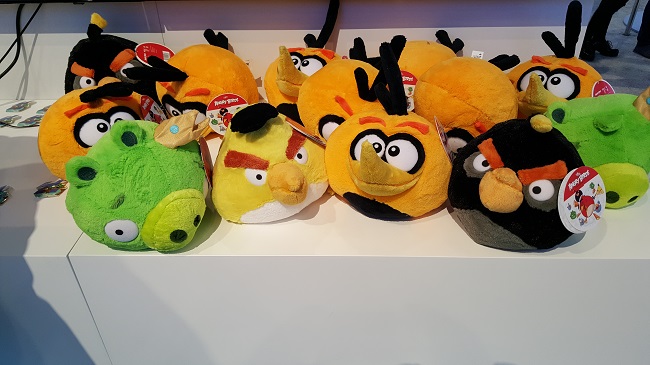 Angry Birds maker Rovio proposed cutting the pay of its chairman and vice chairman “due to the decreased market value of the company”, as it deals with competition in the gaming industry.

“The board of directors proposes to the annual general meeting that the remuneration of the chairman and vice chairman…be lowered from the earlier proposal” the company said in a statement.

Recommendations tabled include dropping chairman Mika Ihamuotila’s pay from €12,000 per month to €9,500 per month: vice chairman Kaj Hed, Rovio’s main shareholder, would receive €7,500 a month instead of €10,000.

The pay of other board members will stay at €5,000 per month.

Rovio will hold its first annual general meeting on 16 April following an IPO in September 2017.

Last month the group said it expects 2018 revenue to be between €260 million and €300 million, compared with €297 million in 2017. The prediction was well below market forecasts of around €337 million.

The news wiped more than 40 per cent off the Finland-based company’s share price and left investors with big losses following its IPO.

This was followed by the departure of its head of games, Wilhelm Taht, for personal reasons.