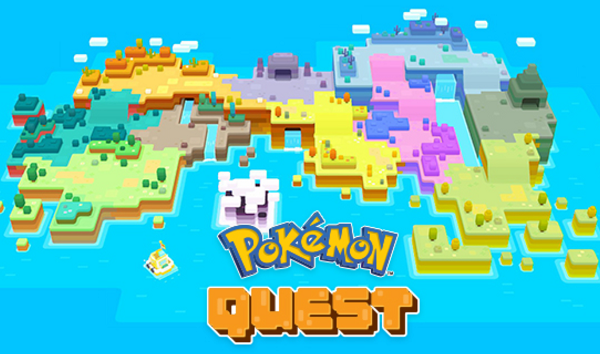 Pokemon Quest, a new mobile game published by Nintendo and The Pokemon Company, racked up $3 million in revenue during its first seven days on the App Store and Google Play, Sensor Tower revealed.

Described as an action-adventure game, Pokemon Quest is free to download but offers in-app purchases. It has been downloaded 3.5 million times.

In terms of platforms, 56 per cent of revenue came from iOS with the rest coming from Google Play. Geographically, users in Japan accounted for 31 per cent of the revenue across both stores, followed by the US (25 per cent) and South Korea (12 per cent).

Earlier in the week Sensor Tower also reported that Nintendo’s Super Mario Run had earned more than $60 million on the App Store and Google Play since launching in September 2016. About 77 per cent of revenue came from the App Store, where the game was released six months earlier than on Google Play.

Around 43 per cent of the total was attributed to players in the US, with 17 per cent Japan.