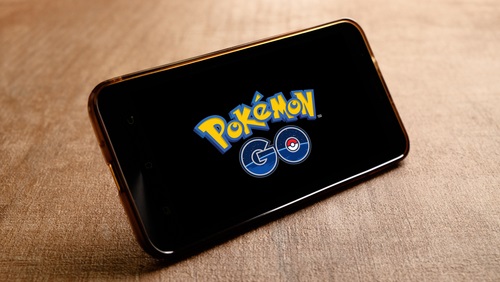 The launch is aimed at returning the company to growth after revenue fell in 2017, Financial Times (FT) reported. Pokemon Go generated $1 billion in revenue globally just seven months after its release in mid-2016, faster than any other mobile game including Activision Blizzard’s Candy Crush Saga, according to App Annie.

John Hanke, Niantic’s chief executive, told FT: “We absolutely intend to bring our existing games into China,” without mentioning a launch date. In addition to launching Pokemon Go in China, where internet regulations require it to have a local partner to operate legally, he said there are opportunities to build games in China, for for the domestic market and the world.

Niantic raised $200 million in November from investors, including NetEase, to fund “new strategic opportunities”. The funding round valued the company at more than $1 billion.

Earlier in November Niantic said Wizards Unite, a Harry Potter-based AR title, was in the works for 2018. The game will be similar to Pokemon Go. The developer is partnering with Warner Bros Interactive Entertainment and WB Games San Francisco’s development team.

AR is a big area of focus for technology companies this year. Apple and Google have launched ARKit and ARCore, respectively, to enable developers to create AR apps and Facebook and Snap have made efforts in the vertical as well.