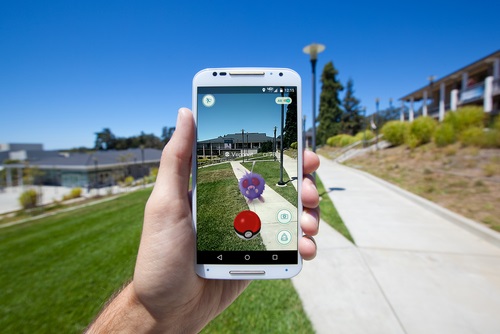 Pokemon Go earned $2.5 million a day since introducing an update in June which allows players physically near each other to swap creatures they have collected, Sensor Tower reported.

The game “is in the midst of a resurgence the likes of which hasn’t been seen since its summer 2016 launch”, having experienced some ups and downs, the company said.

Pokemon Go’s earnings between 19 June and 19 August represent a 39 per cent increase over the average earned in the preceding two months.

In the 60 days leading up to the update, Pokemon Go was generating an average of around $1.8 million in daily gross revenue worldwide on the App Store and Google Play. Following the update, the figure climbed to $2.5 million on average, equivalent to an increase in daily spending by players of about $700,000.

Sensor Tower said it will be worth keeping track of whether this surge continues as the weather in most countries, including the US where 35 per cent of the game’s revenue comes from, becomes colder.

Another app proving to be “an increasingly lucrative venture” for its creators is meditation service Calm, which Sensor Tower estimated earned more than $60 million since its launch in 2012.

Users spent $26 million in the app during H1 2018, a 306 per cent year-on-year increase. US users contributed about 63 per cent of the app’s revenue during the period, compared with 10 per cent for the UK, the app’s second-largest market.

Calm is not far behind rival Headspace, which earned $68 million since launching in 2010.

In June, Calm raised $27 million in Series A funding in a bid to expand internationally and build a meaningful brand.

Subscribe to our daily newsletter Back
Previous ArticleMTN hit with $8.1B Nigerian refund order
Next ArticleDidi Chuxing downloads hit by murder claims