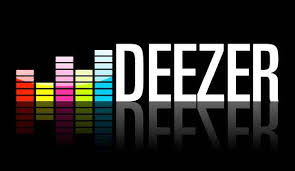 The round was led by Access Industries, parent of Warner Music Group and a significant media and telecoms investor.

Deezer also expanded its catalogue to include over 40 million songs, which it claims is “the largest music catalogue available globally.”

The financing will be used to increase customer acquisition efforts, work on new products, features and growth initiatives as well as to “build more programmed experiences for music fans and audio enthusiasts”, Deezer said in a statement.

Over the past several months, it has introduced premium sports and live football content, re-designed its iOS and Android apps and expanded its automotive offerings.

It also established and expanded partnerships with companies like BMW and BandPage.

“Consumers everywhere are listening to music on their phones, and this represents a massive opportunity for engagement and increased usage. Capitalising on this shift, Deezer has built a high-quality service, constantly improving its user experience with new services:,” said Pierre Louette, CEO Delegate, Orange.

Deezer is available in around 180 countries and has 6 million subscribers.