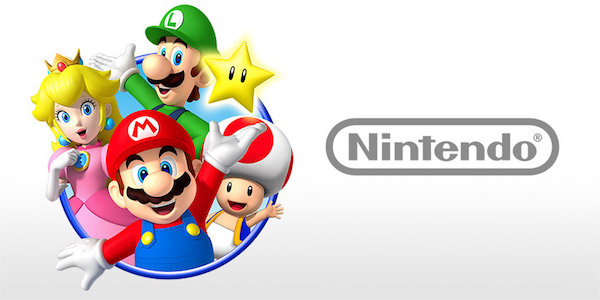 Nintendo began a hunt for new partnerships with software developers in a bid to step up its push into smartphone games, after falling behind with an initial plan.

Sources told The Wall Street Journal (WSJ) the Japan-based video game maker’s smartphone push, which it is making as part of an alliance with smartphone game maker DeNA, has somewhat fallen by the wayside.

Nintendo acquired a 10 per cent stake in DeNA in 2015 and the two companies announced plans to to launch five smartphone games by March 2017.

To date, they have introduced four, with the latest being Animal Crossing: Pocket Camp launched in November.

Nintendo is apparently now looking to ramp up its smartphone play by expanding the amount of developers it works with and, effectively, produce new titles at a quicker pace.

WSJ added the company is not planning to take ownership stakes in any of the new potential partners.

Smartphone play
Nintendo decided to enter the smartphone space after initially shunning the market in favour of focusing on its traditional business of developing consoles.

The company is now embarking on a smartphone game strategy which could act as a gateway for casual gamers to upgrade to the Switch console.

However, the segment proved less lucrative than Nintendo may have hoped. The company reported less than JPY20 billion ($176 million in revenue) in the year to end-March, as it expressed disappointment in the profit return from Super Mario Run, which it launched in December 2016.

Animal Crossing and Fire Emblem Heroes, a game it launched in February, have apparently performed more favourably the company indicated.