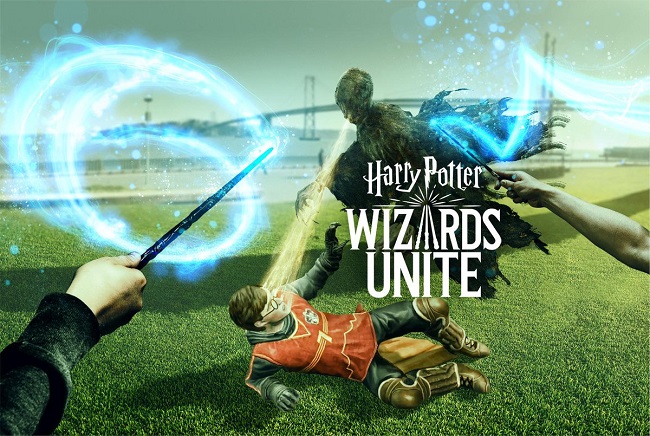 Sensor Tower estimated the new release generated more than $300,000 in player spending across Apple’s App Store and Google Play in its first 24 hours, and a total of $1.1 million in its first weekend of availability.

The game launched in the US, UK, Australia and New Zealand on 21 June, with availability extended to more than 140 countries the next day.

Players in the US accounted for the largest share of spending in the opening weekend, generating about 88 per cent compared to 8 per cent in the UK.

The analyst company noted launches in two major markets, Japan and South Korea, remain outstanding, and could help propel Harry Potter: Wizards Unite to the $10 million figure in earnings in its first month.

However, notably, Sensor Tower added the title’s earnings are far below those of Pokemon Go, which generated more than $28 million during its first four days and $206 million in its first month in 2016.