Netflix app serves up next episode 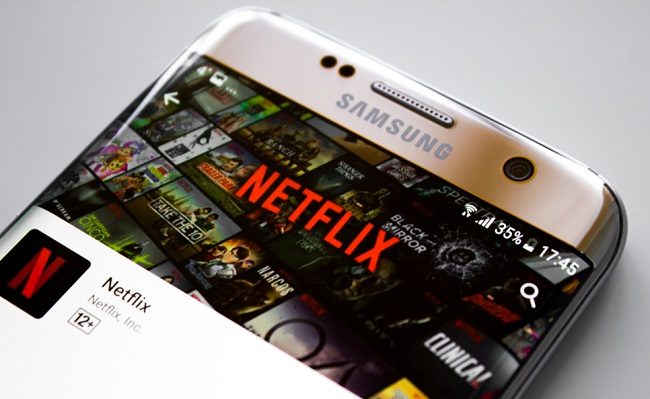 Netflix launched a new feature for its mobile app which will automatically delete watched episodes and upload the next in a series when a device is connected to Wi-Fi.

The company said the feature is meant to simplify the mobile experience, removing the need for manual downloads and ensuring the app doesn’t use too much on-device storage or mobile data.

Its smart downloads feature rolled out to Android users first, but CNET reported Netflix is aiming to include the tool in an update for iOS users later this year.

CNET noted the feature is limited to episodic TV series, but does work across seasons of a given show. Netflix said customers who would rather re-watch episodes can turn off smart downloads in the app’s settings.

The tool builds on Netflix’s offline viewing feature, which launched in November 2016 and lets users download content on the app which can be watched later without mobile or internet connectivity.

Netflix in recent months highlighted a renewed focus on its app as it aims to reach mobile-only customers in fast growing markets including India. During an earnings call in April, executives said the company is exploring development of a lightweight version of its app as well as new encoding techniques to improve streaming in limited connectivity situations.