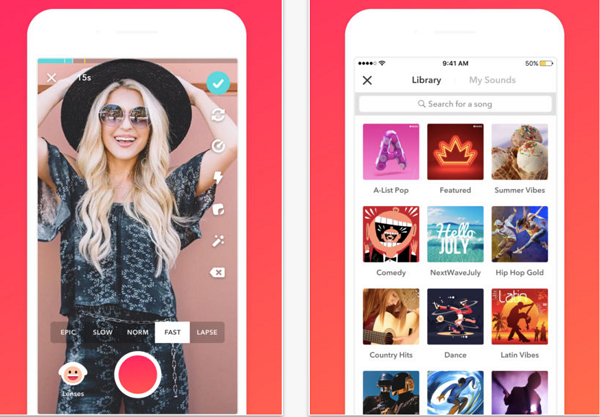 Bytedance, an AI-enhanced content platform, is acquiring Musical.ly, maker of a social music app, in a deal that has been estimated at more than $800 million.

“Upon closing of the transaction, Musical.ly will continue to operate as an independent platform, integrating Bytedance’s global leading AI technology and leveraging its reach in China and key markets across Asia to enhance Musical.ly’s offering to users, creators, and partners,” the acquirer said.

The transaction is expected to close before the end of November. Musical.ly’s co-founders Louis Yang and Alex Zhu and their team will join Bytedance and continue to run the app.

Yiming Zhang, founder and CEO of Bytedance, said: “We see immediate and exciting opportunities to build on the obvious synergy with our business. By integrating Musical.ly’s global reach with Bytedance’s massive user base in China and key Asian markets we are creating a significant global platform for our content creators and brands to engage with new markets. At the same time, our global-leading AI technology will help Musical.ly to accelerate their incredible pace of innovation in mobile video creation.”

Musical.ly was launched in October 2014, and has a “strong reach” across the US, Europe, South America and India.

Bytedance was founded in 2012. In 2016, it established an AI Lab which builds on the company’s datasets to develop innovations in AI.

Musical.ly did not specify how many users it has, but said “every day, millions of people use Musical.ly to express themselves”, and that the app has hit number one in the iOS app store for free apps in more than 20 countries.

According to Billboard, Musical.ly has 200 million users.

The report said ByteDance is considered one of China’s “hottest startups” and so far has kept its independence from the country’s three tech giants: Tencent, Baidu and Alibaba.