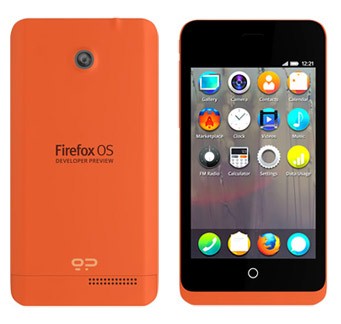 Mozilla announced its Phones for Apps for Firefox OS programme, which will see approved developers receiving free handsets on which to test apps.

In order to participate, developers need to show Mozilla “a great app idea and the skill to build it”. If approved, the company will provide a Geeksphone Keon device without charge.

The first smartphones powered by Firefox OS are expected to reach the market later this year, with operator group Telefonica among those leading the way.

Firefox OS uses HTML5 as its app programming language, opening the market to web developers as well as mobile publishers.

“End users in Latin America, Eastern Europe and other launch locations will be on the lookout for playful and practical apps to install: games, tools, and utilities as well as locally relevant news, sports, travel, entertainment, review apps, and social sharing experiences,” the company said in a blog.