Most US Android shopping apps insecure 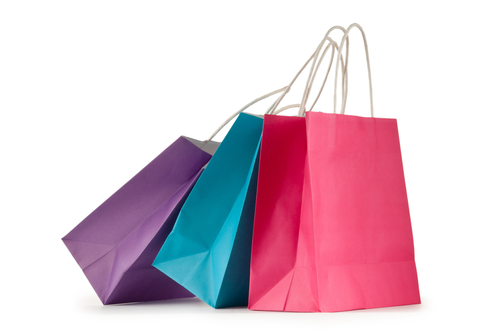 Around 40 of the top 50 Android mobile shopping apps in the US have at least three “high-level security vulnerabilities”, research by app security company Appknox revealed.

In its Security Status in m-Commerce report, the company stated almost all apps are vulnerable to hackers, with key problems being modifications to the way apps operatate and inserting data which doesn’t belong to the apps.

What’s more, hackers can access sensitive information in 70 per cent of the apps, modify their internal structure, or deceive users into communicating with the compromised app while believing they are still interacting with the original.

Appknox said 64 per cent of the apps were affected by an “app extending webview client” which allows hackers to fool users into inputing sensitive personal information in fake or copied apps.

In total, 274 vulnerabilities were detected.

Prateek Panda, Appknox co-founder and CMO, said: “ It’s important for businesses to become proactive and perform a security check before launching mobile apps. This report is an attempt to encourage a step in that direction.”

“We chose shopping because it is one of the categories with the most downloaded apps that also involve numerous financial transactions on a daily basis,” he added.