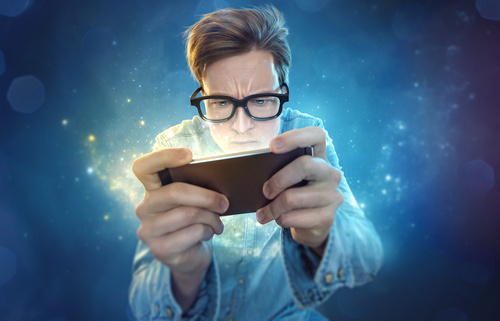 The Asia-Pacific gaming market is expected to witness the fastest growth thanks to improving internet connections and availability of low cost smartphones, the company said.

For instance, the Indian mobile gaming market is poised to grow at a CAGR of 28 per cent in the next five years. In India and China, the rising level of income of a middle class population and young people looking for alternative modes of recreation are also contributing factors to the growth.

The report notes minimal capital requirements have led to an influx of mobile game developers. This, coupled with a diverse consumer base, paved the way for new revenue streams and integrated payment solutions such as subscription fees and pay-per-play.

Other factors for growth include the provision of secure payment gateways, availability of a diverse range of gaming options and the rise of augmented and virtual reality.

Victim of its own success
However, as the competition in the market intensifies, it is becoming difficult for developers to generate brand loyalty and sustain a revenue generating consumer base, BIS Research observed.

Strategy and ‘brain games’ such as Clash of Clans, Game of War: Fire Age and Puzzles and Dragons had the largest share in 2016 and these are expected to witness a strong growth rate.

Apple recently said its developers earned more than $70 billion since the App Store launched in 2008, and gaming and entertainment were the store’s top grossing categories.

However, a Verto Analytics study showed share of total time spent in games dropped from 18 per cent to 13 per cent between September 2016 and March 2017.

The report said games may be being substituted by new offerings across the entertainment category. For instance, some messaging apps like Facebook Messenger and Telegram now incorporate games.