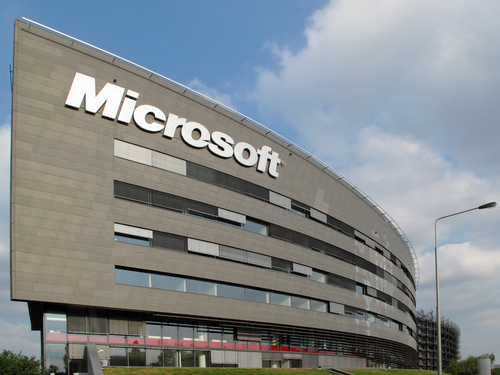 Microsoft launched an overhauled version of its MSN News app, which curates news via a mix of publishing partnerships, human editors and artificial intelligence (AI), a move which pits it against Google and Apple.

The app “has been completely redesigned” for iOS and Android devices the company said in a blog post. Features include the ability to tailor interests to follow in the news feed, simplified configuration of alerts and integration with iOS and Android widgets.

Microsoft said it worked with more than 1,000 publishers and 3,000 brands including USA Today, The Guardian, Le Monde and Die Welt.

AI
Every day, publishing partners send Microsoft around 100,000 unique pieces of content which is then scanned by AI, processed to understand factors including freshness, category, topic, opinion content and potential popularity: this information is then presented to human editors.

A recent study from the Reuters Institute for the Study of Journalism found an increasing number of users get their news via alerts from aggregators such as Apple News and Google News, and Microsoft is likely to want in on the action with its new release.