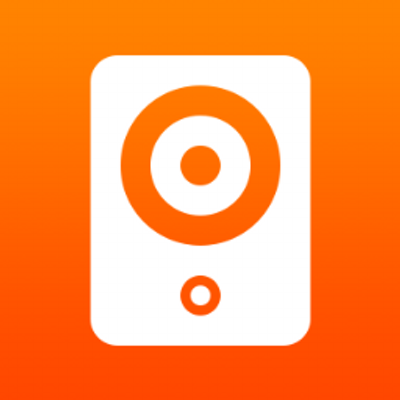 In an email to Mobile World Live, Microsoft said that that it had “nothing more to share” about the deal.

In a blog post, Groove’s creators, Canadian startup Zikera, said the app is no longer available for download. Current users can continue to access it, but there will be no more updates.

The blog described the app as an intelligent music player “that learns our tastes and habits in order to play the right music at the right time”.

Microsoft’s Groove service, previously called Xbox Music, offers “ad-free music from one of the biggest catalogues on the planet” and lets users create playlists and custom radio stations based on their favourite artists.

According to the LinkedIn profile of some of Zikera’s team members, around 1.5 million users downloaded Groove from Apple’s app store.

Microsoft has been acquiring a host of apps recently, like Acompli, Wunderlist and Sunrise. Just last week, it bought SwiftKey, a keyboard app maker.